Here is a list of external projects developed by OTB users on top of the library. If you developed something on top of OTB which you would like to share with other OTB users, please contact us! We will be glad to add your project here.

For Remote Modules, see the CookBook.

MAJA (for Maccs-Atcor Joint Algorithm), is an atmospheric correction and cloud screening software based on the MACCS processor, developped for CNES by CS GROUP – France, from a method and a prototype developped at CESBIO. In 2017, thanks to an agreement between CNES and DLR and to some funding from ESA, we started adding methods from DLR’s atmospheric correction software ATCOR into MACCS. MACCS then became MAJA. 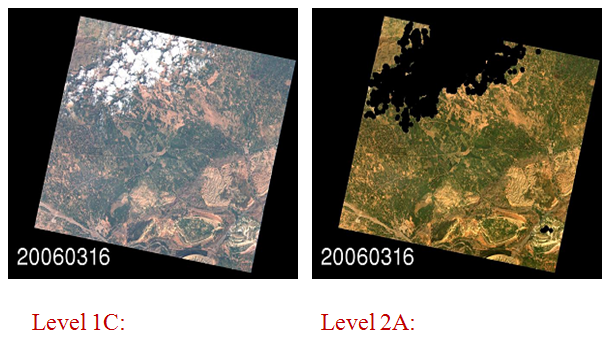 Maja is based on a multi-temporal method – allowing to refine the outputs using the previous inputs. Since version 4, it is built over OTB’s python API. It is released under the Apache License v2.0.

WASP is an image processing chain based on OTB to create monthly syntheses of cloud-free reflectances for Sentinel-2 or Venus Level-2A products distributed by the Theia Land data centre. It is released under the GPLv3 license. 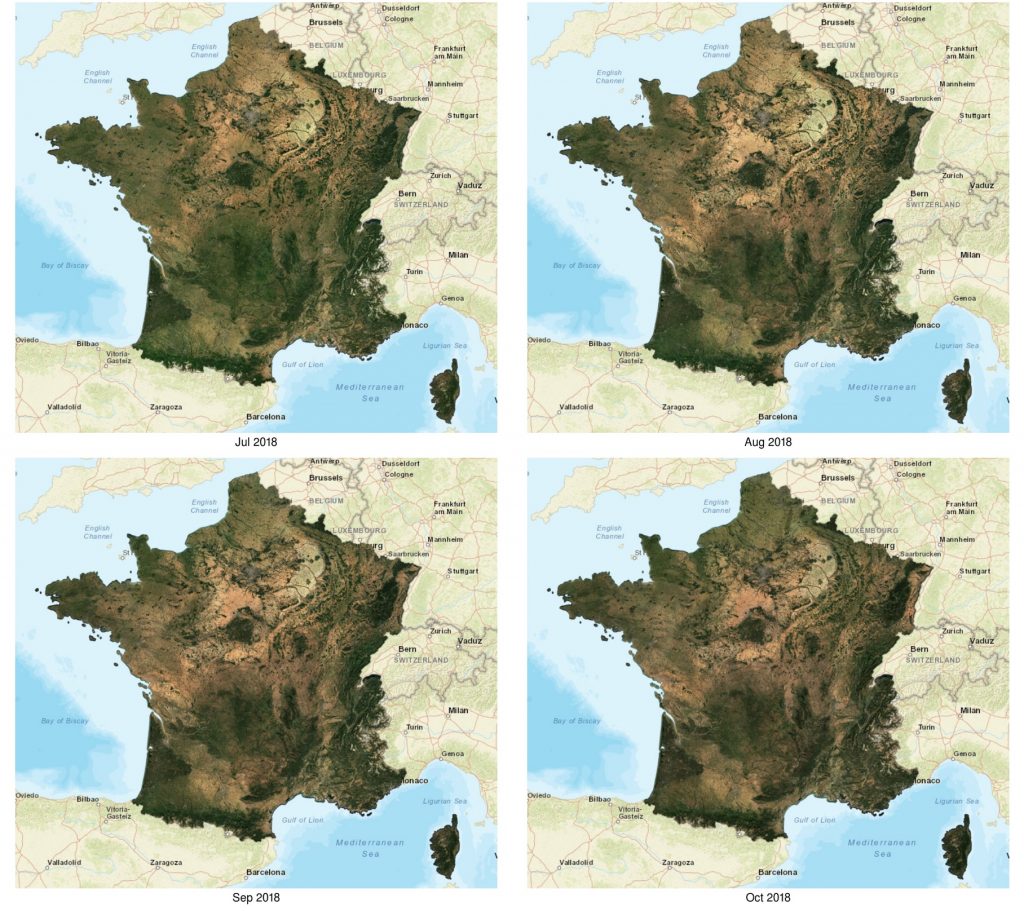 Gnorasi is a platform for remote sensing image analysis and processing. It is free (as in freedom) software licensed under GPL2, written in C++ and heavily based on OTB. Its goal is to provide a knowledge-based environment for advanced image analysis, and an intuitive graphical environment for easily creating custom remote sensing applications. Gnorasi is based on Voreen GUI and Qt for graphical representation of processing units called processors and for the creation of advanced processing chains.

You can find more information about the project here.

The Gnorasi software interface, with an example of visual programming for an Orfeo ToolBox pipeline.

OTB applications are available as ZOO WPS service since ZOO-Project 1.5. It allows to execute the OTB Applications directly as ZOO WPS Services thanks to a ZOO-Kernel specific internal mechanism.

You can find more information about the project here.

TerreImage is an educational software for satellite image processing. It is based on the ORFEO ToolBox and was developed for the French Ministry of Education to promote and encourage the use of high resolution Pleiades images. TerreImage was developed as a plugin of the well-known open source GIS software QGIS. It allows to work with satellite image (Pleiades, SPOT, FORMOSAT or any image in TIFF format) in association with other georeferenced data (raster or vector).

It is intended for educational purposes in this way, TerreImage presents basic functionalities such as single or multi-spectral image display,  with opportunities for dynamic modifications, different type of spectral analysis are also available (like radiometric index) and include also a dedicated graphical interface to perform supervised and unsupervised classification. 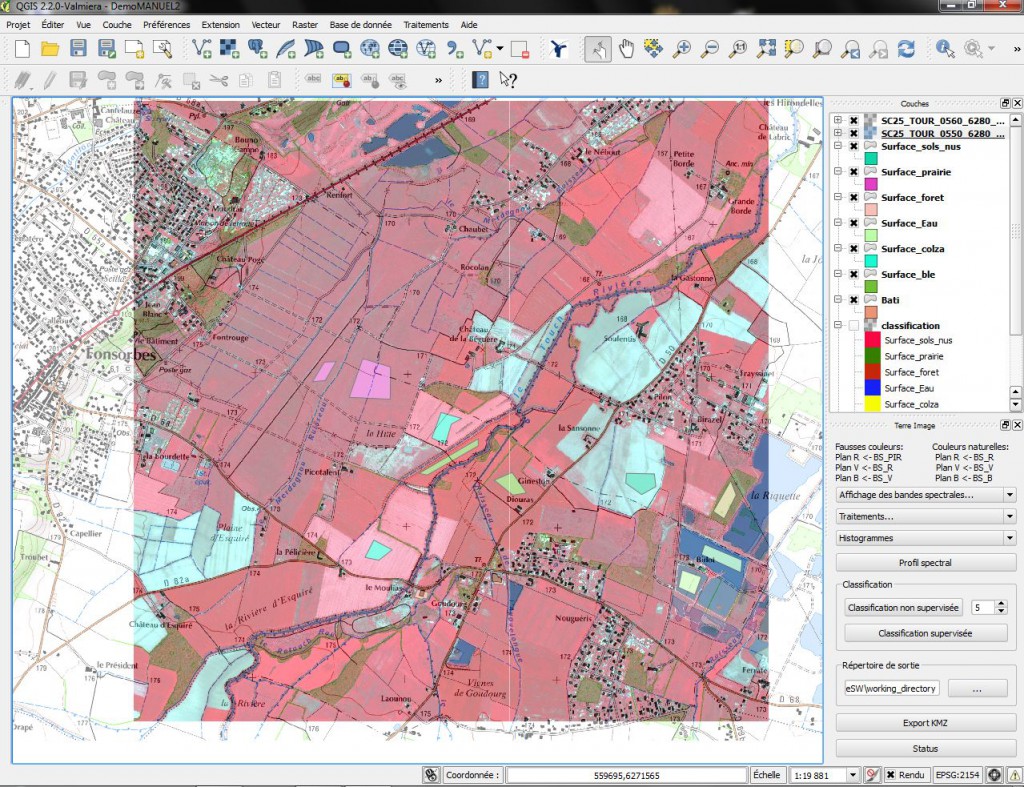 TerreImage can be downloaded on the Eduthèque website is dedicated to teachers from French education and is accessible after registration. In the same philosophy as OTB, TerreImage is distributed as an open source software under the CeCILL license (compatible with GPL). Source code of TerreImage is available on GitHub.

VAHINE: Visualization and analysis of multi-dimensional hyperspectral images in Astrophysics

Vahine project aims at developing physical as well as mathematical models, algorithms and software able to deal efficiently with the HMA data but also with any other kind of large hyperspectral dataset (astronomical or experimental) and contributing to coordinate the efforts of an international community which is currently dispersed among the Earth, Planetary Sciences, Astronomy, and Applied Mathematics, highlighting research by publishing scientific papers and developing modular software distributed as open source.

Vahine is based on OTB for the processing algorithms. 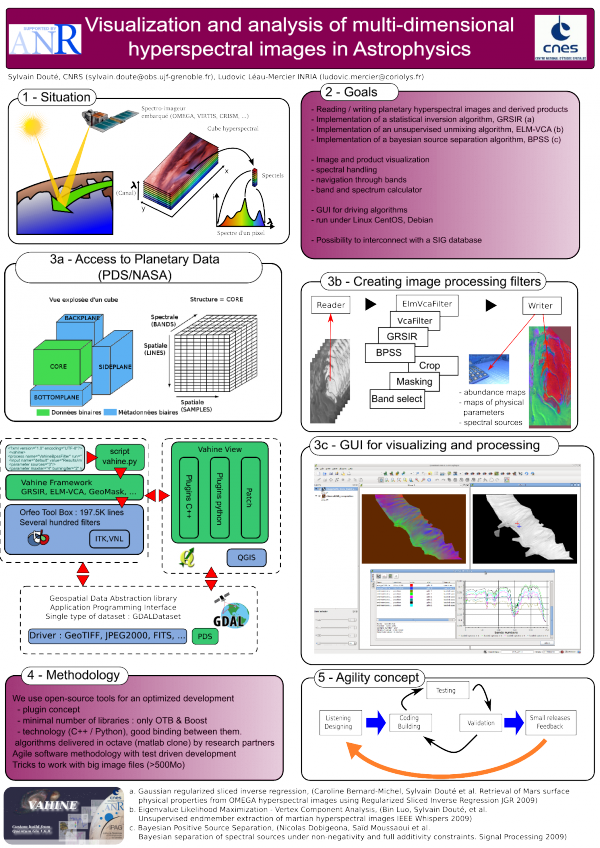 Overview of the VAHINE software.