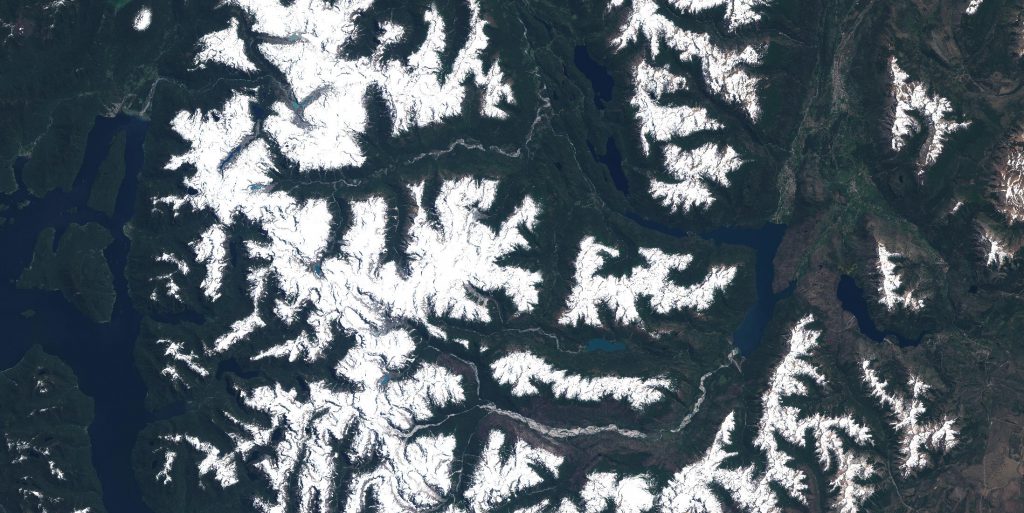 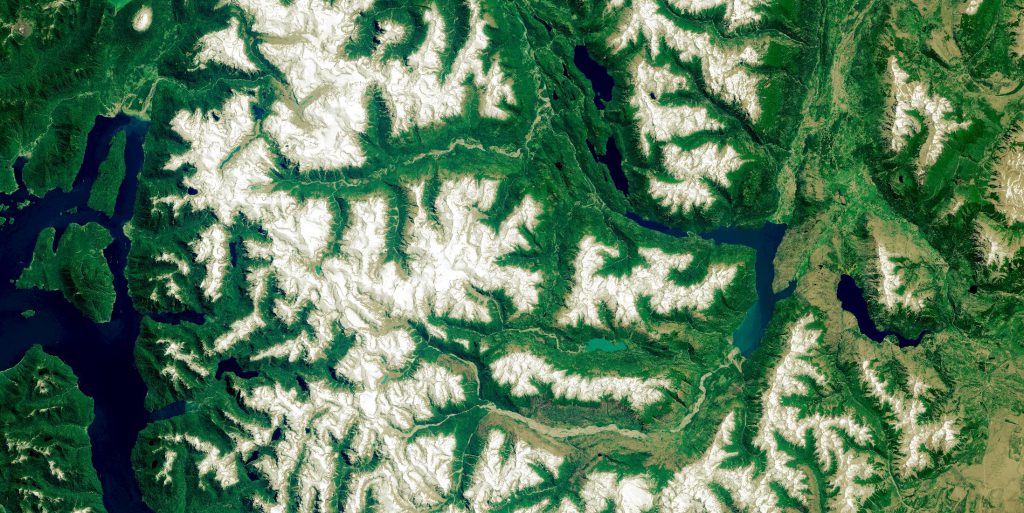 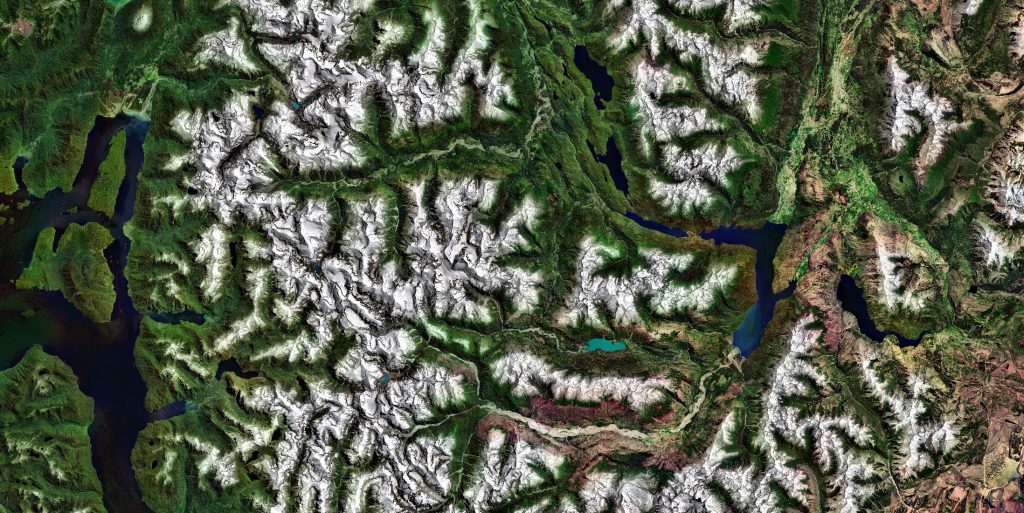 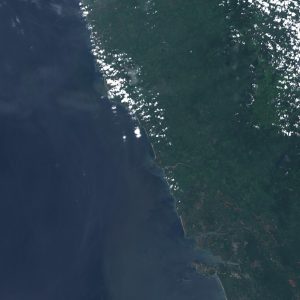 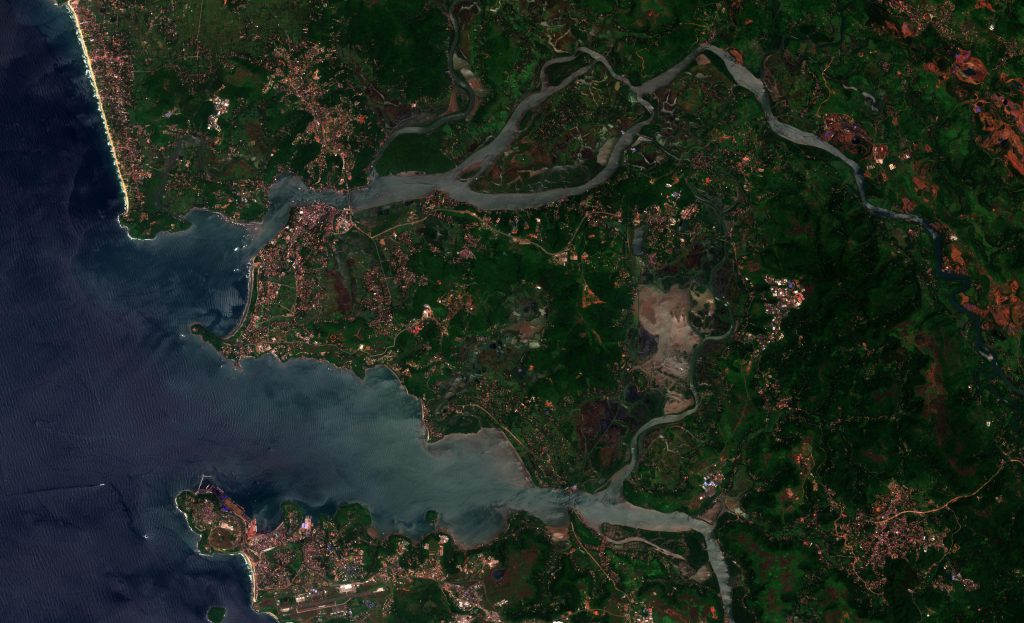 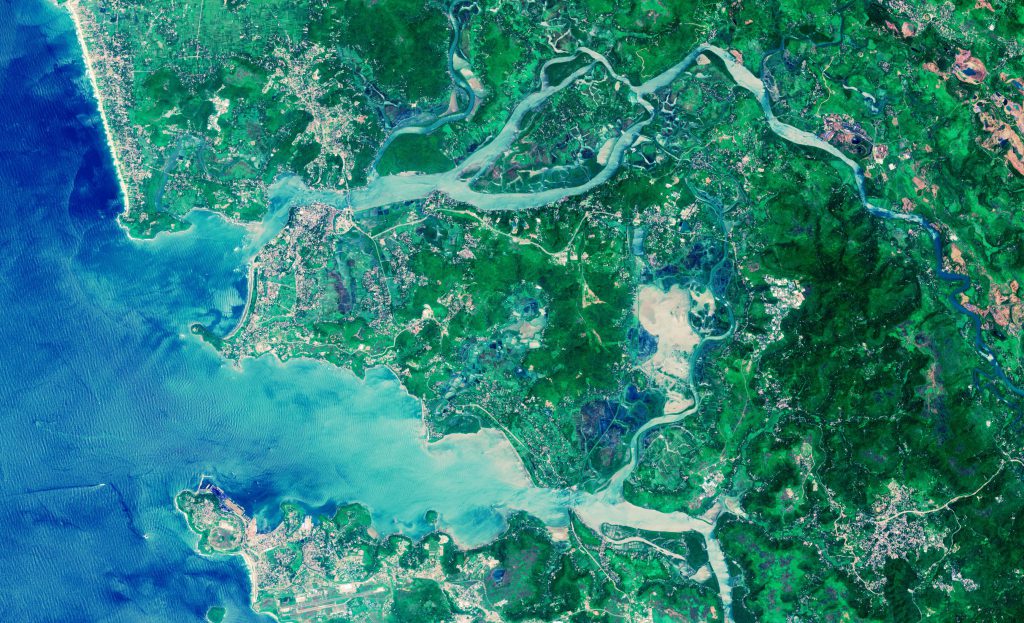 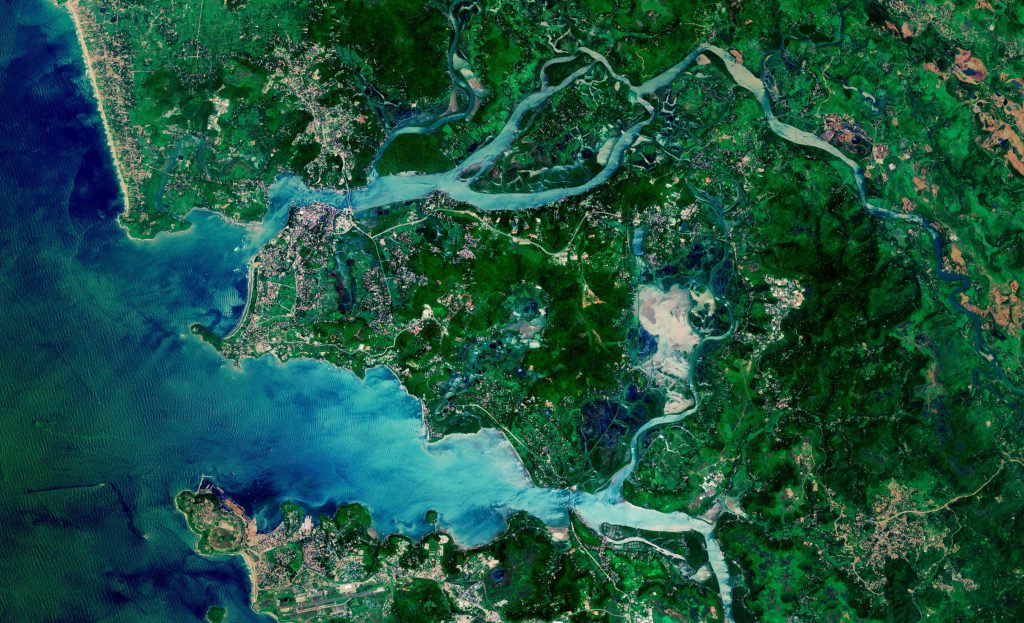 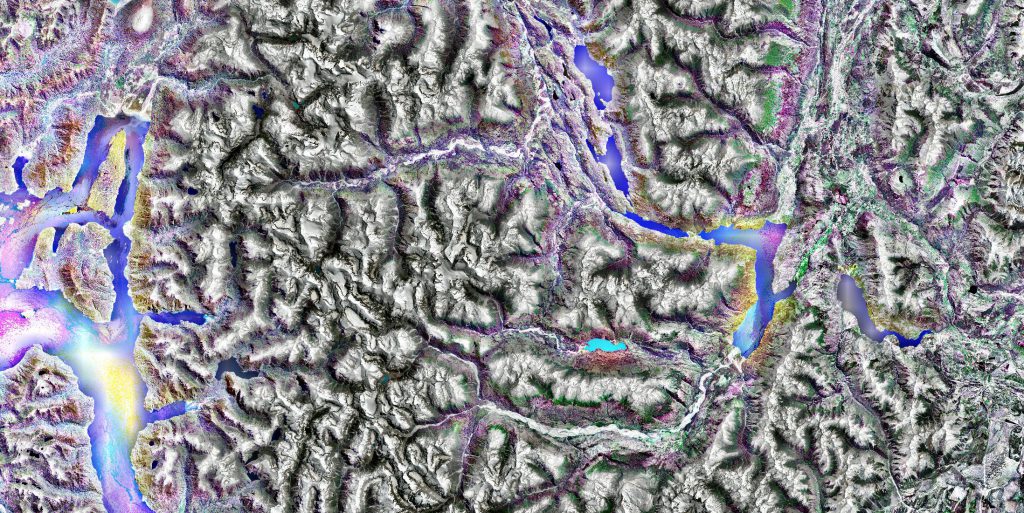 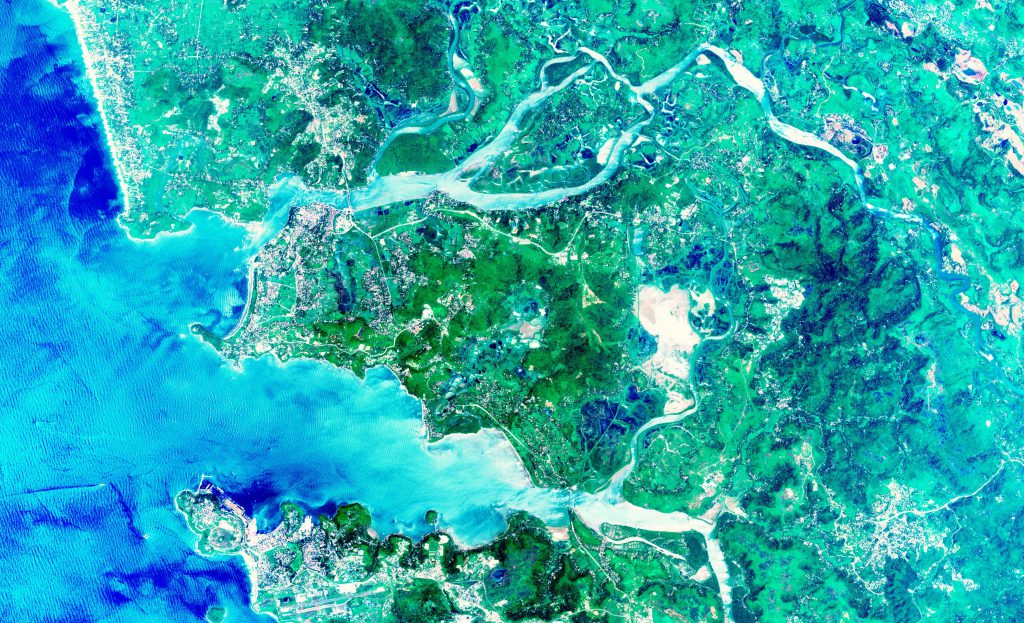 5 thoughts on “Contrast Enhancement for fun and profit”